If you have a smartphone is having android OS its very importance to measure your android’s performance and compare it with similar other devices. In order to check your phone’s general ability there are some apps that can be used. It is not possible for every benchmarking app to be the same. Top five benchmarking apps are outlined below: 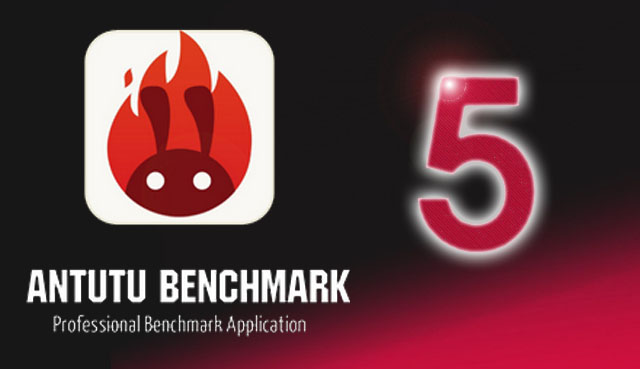 The reason that makes this app most popular benchmarking app is its constant speed. This general purpose benchmarking tool scores a device in a number of different areas. This includes GPU, memory, general UI responsiveness CPU and storage performance. The individual scores are then combined into a final score. 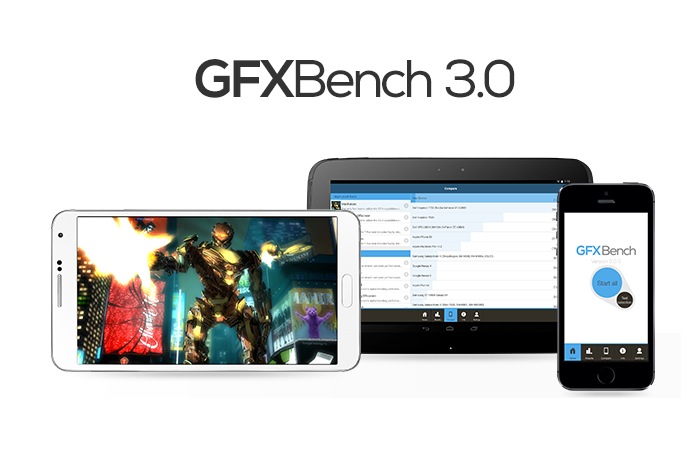 GFXBench is a graphic oriented benchmark that takes notes and stresses the GPU of your phone. In addition to recording average frame rate at which your device managed to run, it also measures render quality or the visual fidelity. It can run tests with the screen off, eliminating factors such as differences in display.

As the more data points you have during research, better will be the result. That’s the reason to include 3DMark. 3DMark focuses on graphics performance and has equally stressing tests as in the case of GFXBench. It doesn’t only compare devices but also different hardware through its ice storm unlimited test. 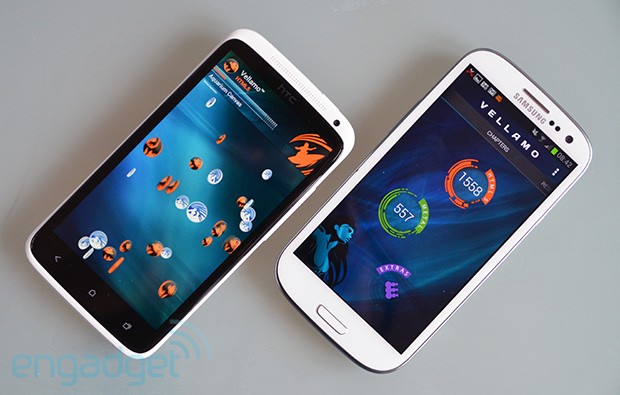 Vellamo is a mostly processor-centric benchmark that provides a great 5th data point. It is made up of three essential chapters. A web browser test that measures your devices ability to execute JavaScript code and HTML5, and a multi-core and a single-core test to measure phone’s chipset’s ability and then their individual strength. 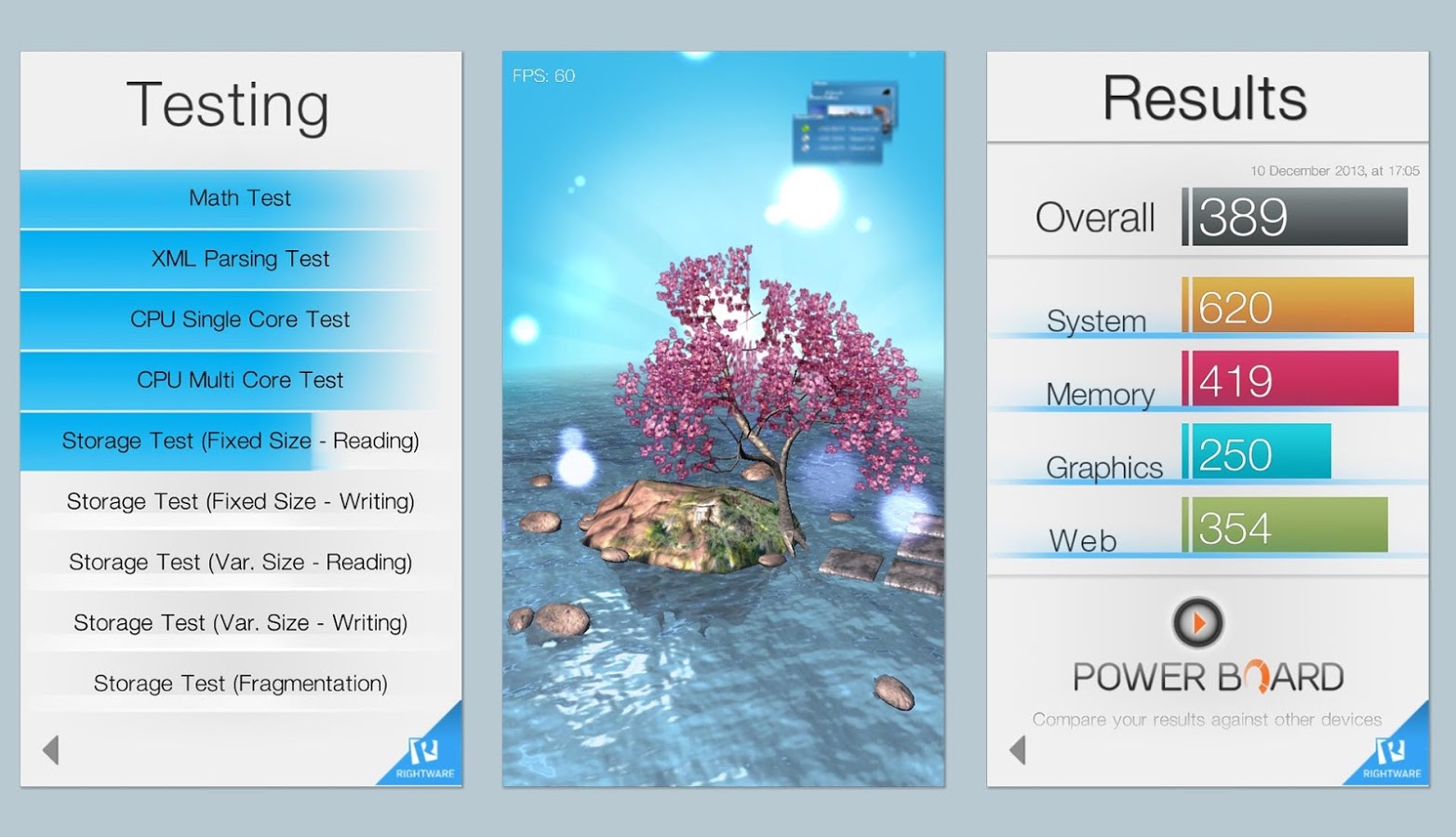 It is a well-crafted general performance benchmark. The main concern of Basemark OS II is to focus on areas of graphics, memory, interesting, including system, web performance and camera performance. Like AnTuTu, it reaches at a cumulative final by combining individual scores.

Saeid Jamali, a Passionate Entrepreneur, Thinks Out of the Box to Help People Live a Healthy Life

Saeid Jamali is an entrepreneur who has devoted his life to changing the healthcare industry with intellithing, a cutting-edge project that was developed when he was attending Manchester Metropolitan University. This unique project has been in development for four years. It consists of seven people on staff, including Saeid himself as a founder. Aside from […]

Sleep Faster and Wake Up Early with Simply Nap, a Free Android App

Do you have trouble sleeping at night? Have tried many expensive products and treatments? No fuss, now you can sleep early and wake up on time using an absolutely free app called ‘’Simply Nap: Sleep Sounds and Simple Alarm Clock’’. Designed by a team of highly talented tech developers, the app does a great job […]

There are plenty of interesting games on the Google Play Store and android users like me love to install new apps on mobile devices. This is because new games provide us with great entertainment. After getting bored from a number of old apps sitting in my phone for a long time, I decided to look […]