Holographic displays are becoming increasingly popular in a variety of industries as they offer a number of advantages over traditional displays. Holographic displays increase efficiency by providing a 3D image that can be viewed from any angle. This allows for greater visual engagement from viewers, as well as more efficient communication between different parties. 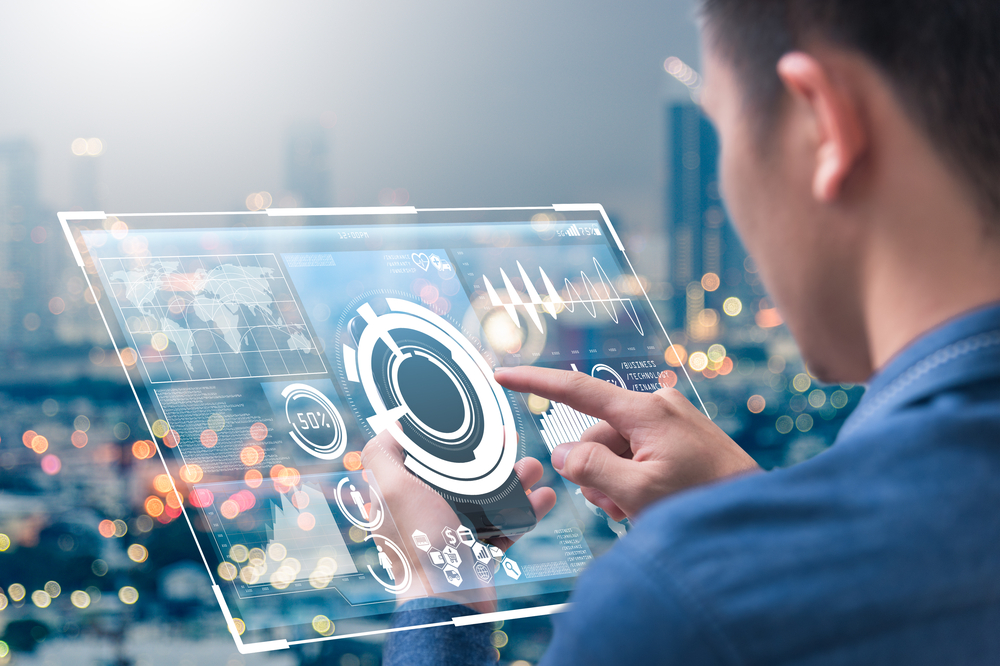 With a holographic display, users can see an image in three dimensions, allowing them to understand complex information much more easily. Holographic displays are a type of visual display technology that uses light to create the illusion of a 3D image in mid-air. By reflecting light from a holographic image onto a physical object, a 3D image can be projected in mid-air, providing a realistic, interactive experience for the user.

The technology can be used to create virtual objects, characters, and environments that appear to be real, making it a powerful tool for 3D visualization. Holographic displays enable users to interact with 3D data in an immersive and realistic way, allowing them to explore and gain insights from complex data sets. Holographic displays can be used for a wide range of applications, such as medical imaging, training simulations, and engineering design.

With more than 2 billion monthly active users, Facebook has become the most popular social media platform among individuals as well as businesses. Brand owners can use the network to share photos, general news and updates with users who follow them. Fans of a Facebook page can know about your company and explore your events. […]

How to Optimize IT Costs?

A cost-effective approach to business is the key to quick success. Whether companies adopt a cloud-based strategy or a hybrid approach, they are eager to move their systems, platforms and applications to the cloud to start enjoying impressive savings. There are many levers that enable an organization to optimize IT support costs. Knowing them works […]

Some Ways to Locate a Mobile Phone

By GPS: This usually works on Android phones and computers that is activated by the factory and is used in these cases. By Phonetracking, a cell phone spy app: This app gives you this excellent option. This is the most common used for parental control. With it, you can know where your children are and […]