When it comes to the internet, there are many ways that the world wide web has revolutionized human civilization. For starters, the internet has connected our global community to an extent never before seen. It’s truly a smaller world now as a result. We can reach friends and family in an instant, we can communicate via links to our favorite videos, with photos, or with words all within seconds. Online shopping has allowed for us to get most of what we need without ever leaving the house. We’re truly living in a technological wonderland. Even many appliances have internet connectivity, which strikes me as a bit too much, but I’m clearly not in the target demographic on that one. My point is that the internet has changed many things for the better. However, perhaps the most overlooked way is that the internet allows you to take your personal finances into your own hand, and it all starts with a computer from Newegg. 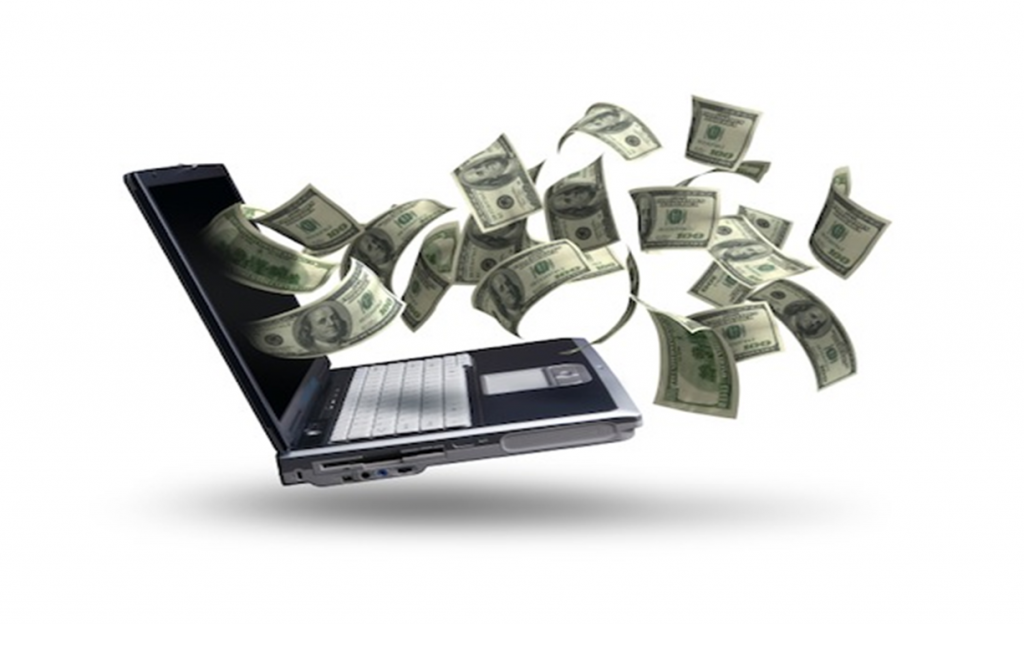 There are many ways to make money online, but it all starts with eBay. eBay and other sites like Etsy allow users to sell their own secondhand items or handmade items. This is an invaluable service, as we all need to get rid of some stuff once in awhile, and it, tragically, tends to get thrown away. Prior to the internet, the best case scenario was making pocket change on your used goods. Now, however, you can find buyers more easily who are willing to pay what something is worth, rather than 25 cents at a yard sale.

Another way to make money online, and perhaps the most glamorous way, is to become a content creator. This nebulous term is somewhat fitting, as we have yet to properly categorize many of the professions recently invented by and for the internet. A prominent example of this is the YouTuber. YouTube is an interesting beast, as it began as, and remains, a place for anyone and everyone to post whatever they want. However, this has since transformed into the birth place of whole new forms of “content” and has become an industry all its own. What this translates to for a potential entrepreneur is that you can work, for free at first, on whatever you’re passionate about until you garner enough of a following to start getting paid for it. If you’re into gaming, even better, because YouTube has a robust gaming scene. Furthermore, Twitch provides a similar service, and its primary focus is gaming, though there is now also a place for more artistic pursuits.

With these suggestions in mind, you’re sure to be able to spot economic opportunities online from here on out. However, don’t forget that many other jobs that have taken place traditionally in the world can also be found online. Writing jobs are especially common, for example, and tech support has never really demanded a physical location.

When it comes to the internet, there are many ways that the world wide web has revolutionized human civilization. For starters, the internet has connected our global community to an extent never before seen. It’s truly a smaller world now as a result. We can reach friends and family in an instant, we can communicate […]

We’re going to introduce three ways to make money online, including starting a website, testing websites and/or apps, and completing simple tasks. Start your own website. You should start your own website. More specifically, you’re starting a blog. The end goal with this method is to monetize your blog with affiliate marketing. Essentially a blog […]