The recent Google I/O developer conference at which the company reveals its new products and directions brought with it several surprising announcements that mark significant changes for the way the company approaches its online business.

The first was the admission by Google chief executive, Sundar Pichai, that Amazon had taken the lead in voice-activated devices when it launched Echo last year when he announced the company’s own Google Home, a similar table-top, voice-controlled AI assistant. These devices have been made possible by the rapid improvement of voice-recognition technology and AI fast enough to respond in real time to questions and answers. But under the surface, the devices are deeply integrated with the cloud, and in the case of Echo, Amazon’s online marketplace. 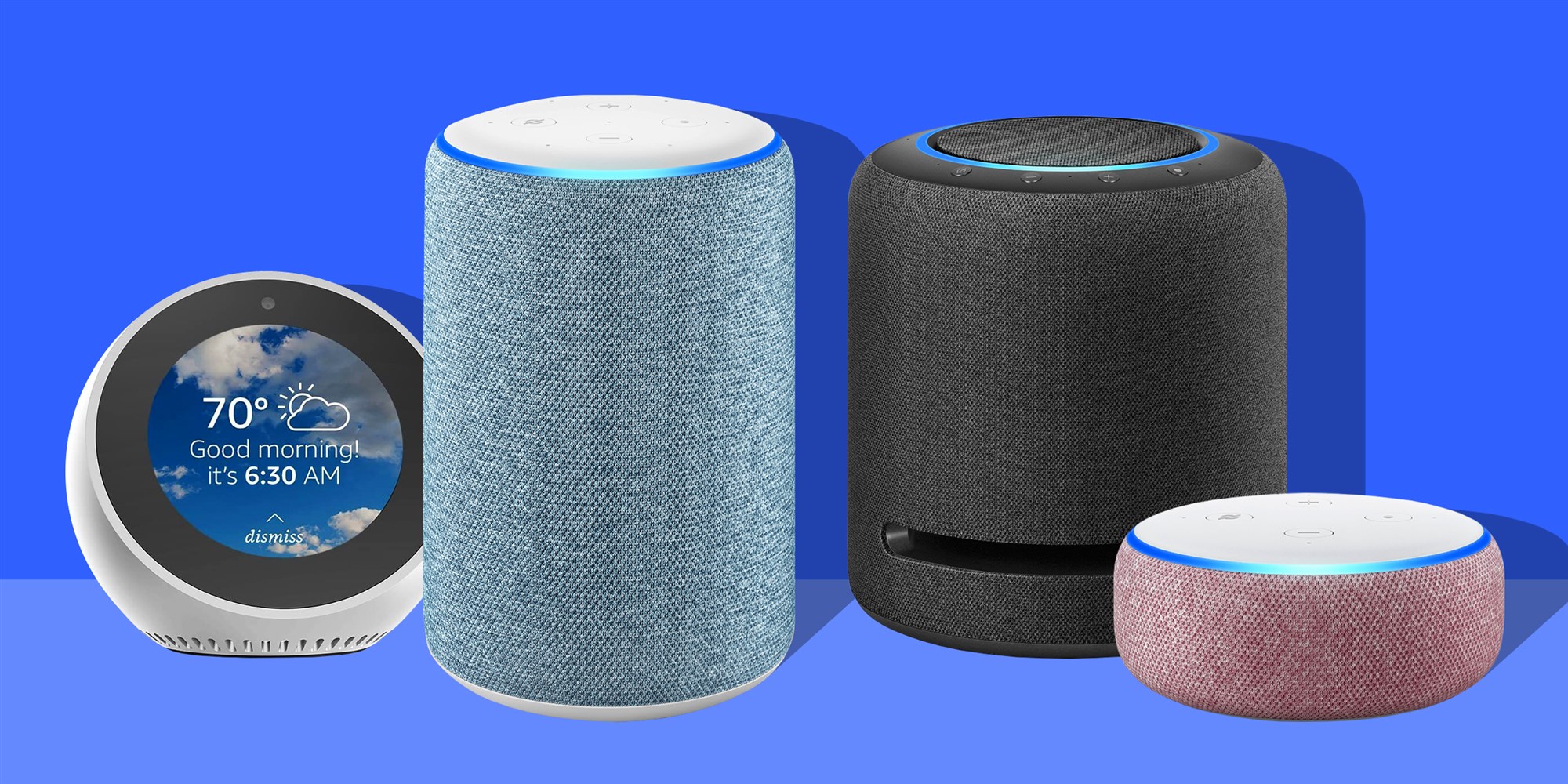 This is significant because Echo now boasts more than 400 different “skills” and connected suppliers through which users can order food, look up calendar appointments, pay credit card bills, search for information and many other things – just by asking with their voice. The ecosystem of companion products around these intelligent assistants is growing too: just by asking, you can switch on the lights in any room, control the thermosat, security system and fire detectors, automate perimeter doors or fences.

It’s interesting that while both Amazon Echo and Google Home can connect to many home appliances, Google Home also has support for Google ChromeCast, which can control any television through voice activation – another expanding battlefront with companies seeking to become the “portal” of choice.

This is quite a shift from using a keyboard and mouse, or even touchscreens, toward what I call voice-control-search. This is a game-changer for Google which is at its core a search engine, particularly as it is playing catch up with Amazon. The challenge now is for the companies to build enough “skills” into these smart assistants to keep users satisfied. Having personally used Amazon’s Echo it is astonishing how quick it is to use, and how quickly one becomes used to the hands-free approach. In the coming market for Internet of Things devices, predicted by Cisco to be worth US$14 trillion by 2022, this is a major step away from the definition of computing as something conducted on personal computers through a keyboard and mouse.

The rise of augmented living spaces

The second significant announcement at Google I/O was the company’s new virtual reality platform, Daydream. This is another signifier of how quickly data and location have become all-important in how people experience and interact with their computing environments, at home and at work. Like Microsoft’s move into virtual reality territory with its Hololens, Google recognises that the future platform for services can be both physical and virtual. The “flat world” experience of a web page of search results can be brought to life and made more interactive and immersive.

This is a penny drop moment for virtual reality. When connected to social networks, online marketplaces, search, and personal data, this reality – an emerging open-augmented reality platform, rather than any proprietary approach closed off to other firms – will be able to blend virtual reality content from platforms like Google DayDream with physical living and working experiences to create new experiences in those places.

The difference between open and closed systems is key: 3D virtual reality glasses like Facebook’s Occulus Rift or Microsoft’s HoloLens that combine the real world with 3D virtual or projected images are closed systems, offering only whatever content has been made for those devices.

With the open approach, the devices can connect with other platforms such as social networking and direct interaction with physical environments – mobile devices with augmented/virtual reality become ways to connect users with physical and virtual experiences, as Microsoft is experimenting with using Hololens and Google’s use of secretive startup Magic Leap’s virtual reality tech and gesture control devices. At this point we have moved into an era of immersive environments that go way beyond web pages. This is where Google’s Daydream will be headed, pushing content that can expand into these new open directions of combined virtual and augmented reality tools.

To see virtual reality tech as of use only to, for example, niche videogaming is to fail to see the actual consequences of this technology once fully realised in the next two to five years. The mobile augmented/virtual reality market is predicted to reach US$150 billion by 2020, and this will pit companies against each other as they seek to grow into these new rich and contextual environments. What’s next? It will be interesting to see how Apple responds to this new market when it decides to enter the fray.

Meet the Most Powerful External Battery Model on the Market

Getting to the end of the day with the half-cell phone battery is a luxury that few modern users can enjoy. Constant use and the multiple applications available make smartphones lose power faster and faster. Therefore, it is not uncommon to have to resort to external batteries. Also known as portable chargers, these devices ensure […]

Designed and developed by Microsoft, PowerPoint is a software package used to create online presentations consisting of a number of different pages or slides. If you want to make your digital presentations more attractive, you’ll need to find PowerPoint Templates that best suit your requirements. These templates are available in abundance on the internet. Some […]

Modular Enclosure – Everything to Know About

The modular enclosures come with features that enable sliding panels out and into the front, rear, or side opening and help with the addition rails. It increases safety and saves time compared to the unibody tactic of laying the enclosure on its back. You can increase your usable area with the modular enclosure system. It […]