Technology, specifically the virtual reality can change the behavior of people.

There is something we call a psychological presence. It means that virtual reality is such an intense experience and it seems so real that it changes you. Thus, virtual reality can have a very positive effect on people’s behavior and life, as it exists not only for entertainment or for transmitting information but for users to experience a situation and thus learn from it. Even some people think, do we live in a Virtual Reality? 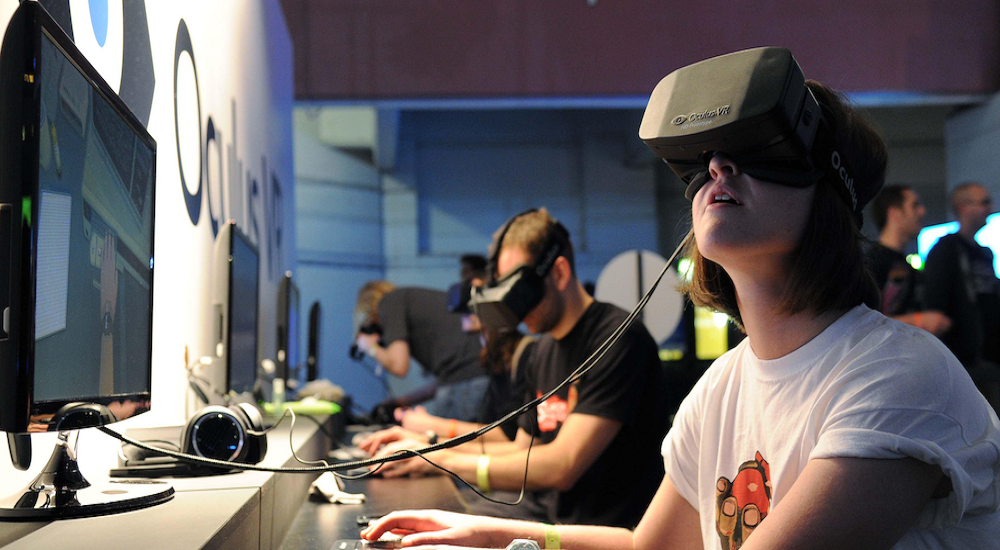 An example cited is the increase in the empathy of some people after living certain situations through virtual reality.

One of the cases was related to the visually impaired where people wore glasses that mimicked the reality of a disabled person, and after that, these same people were much more willing and patient in helping people with the same disability.

Another case that has already been widely used in the virtual reality world, has been in professional employee training. The example cited is that of a retailer that plans to use virtual reality so that its employees can find products out of place faster on the shelves.

Virtual reality can be used in the treatment of anxiety disorders phobias and even addictions.

Through so-called cognitive psychotherapy, a person who suffers from some phobia, for example, can face his fear in a virtual way with VR glasses, which makes it easier to be controlled.

Already anxiety sufferers can, through their glasses, be placed before a large number of people to speak in public, therapy that was previously suggested by psychologists as exercises of the patient’s imagination.

RESOOMER – The Ultimate Tool for Summarizing Texts in No Time

Whether you’re a college student or journalist wanting to summarize long texts in no time, Resoomer is the right tool for you. It’s designed with present-day needs in mind to offer optimum results. With this amazing text summarizing tool, you don’t need to spend hours reading long texts and pages to get to the main […]

What are Java Frameworks and What are their Benefits?

Programming is always not easy. Interface design and functional factoring against the intellectual key content of web app is far more difficult to create or re-create than code. Hiring a good programmer to build a good web app takes more time and money. The solution is to use java frameworks to reuse that go beyond […]

A new free API (apiphonenumber.com) is available to validate international phone numbers. This API was designed to improve on Google’s libphonenumber, a popular service for phone validation. Libphonenumber requires both a phone number and the country code. It was originally built to solve a common problem in the travel industry : booking confirmations via SMS […]